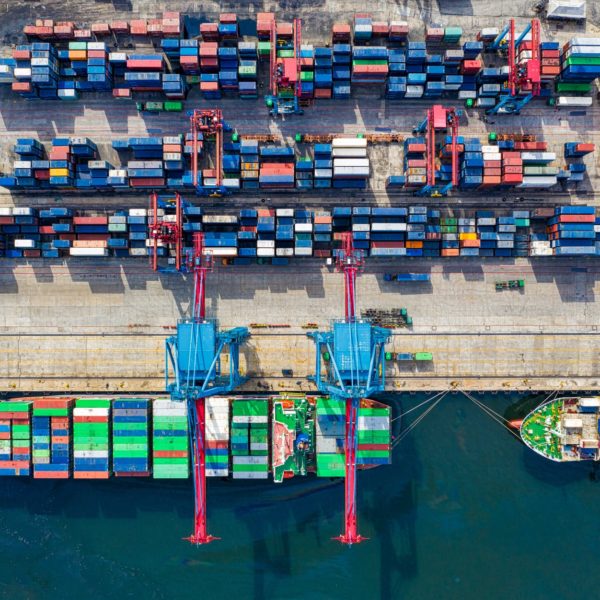 An international trade is regulated by the incoterm rules. Incoterms are a globally-recognised set of standards, used worldwide in the international and domestic contracts for the delivery of goods. They help traders avoid costly misunderstandings by clarifying the tasks, costs and risks involved in the delivery of goods from sellers to buyers. Since 1936 incoterms have been published by the International Chamber of Commerce (ICC). Every 10 years the ICC modifies them and publishes a new set of standards. On the 1st of January 2020 the Incoterms 2020 come into effect. What has changed in comparison to the set of rules from 2010?

It the beginning of 2019, rumours that ICC is preparing a real revolution in the Incoterms sparked on some websites. According to the press reports, the ICC was considering a deletion of some fundamental rules like FAS (Free Alongside Ship) or EXW (EX Works). As the Incoterms 2020 are published now, it is known that there is no revolution. All previous rules have been preserved, except for DAT (Delivered At Terminal) – which has been replaced by DPU (Delivered at Place Unloaded). Under DPU, the goods are deemed delivered upon unloading at the agreed point whilst DAT limited the place of delivery only to the terminal. Moreover, the Incoterms 2020 state that the default minimum level of insurance cover required under the CIP (Carriage and Insurance Paid To) Incoterm has increased, from Institute Cargo Clauses (C), to Institute Cargo Clauses (A). Under the Incoterms 2010, both CIF (Cost Insurance and Freight) and CIP Incoterms required the seller to procure insurance cover conformed with Institute Cargo Clauses (C) as a minimum, which covers certain limited listed risks. Institute Cargo Clauses (A) is by comparison an “all risks” cover. In addition, some changes have been introduced to FCA (Free Carrier). Under FCA the buyer may instruct the carrier to issue to the seller (at the buyer’s cost and risk), an on-board bill of lading stating that the goods have been loaded. A delivery under the FCA Incoterm occurs either at the seller’s premises or when the goods are placed at the carrier’s disposal at the named place of delivery. It may not have been possible, under the previous version, for the seller to obtain an on-board bill of lading where this was required as a condition of payment.

To conclude, the Incoterms 2020 do not bring any revolution to the international trade, they are a slightly modified version from 2010. It seems to be a reasonable decision of ICC, because making more significant changes could bring chaos and generate unnecessary transaction costs. Incoterms 2020 provide stabilisation to the international trade set of standards in accordance with the principle: “do not change something that works well”.