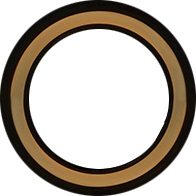 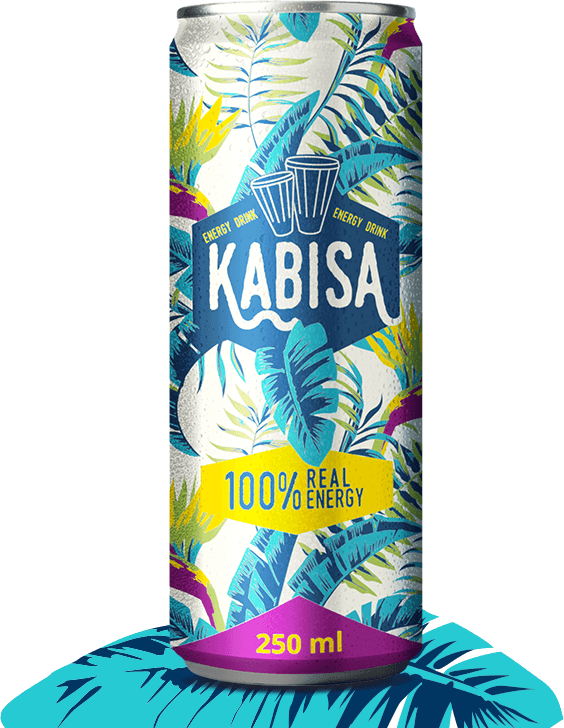 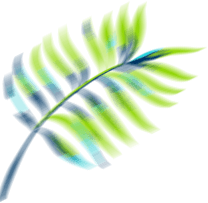 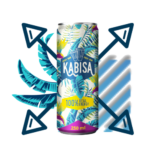 Available also in 500 ml can

Produced according to standards of IFS Food & HACCP 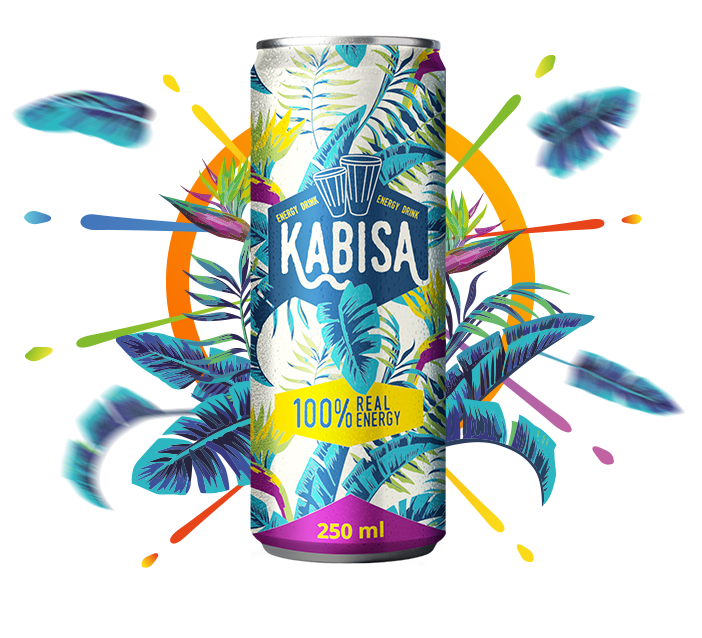 SEND US A MESSAGE +

KABISA - New energy drink in Angola and its road to become the best Angolan drink...

If you wish to engage in energy drink production Angola fell in love with, you should cooperate with someone with extensive experience. Customers are extremely demanding and we do our best to satisfy their needs. That is why we care about quality and design like no one else. Our top drink KABISA was accepted by Tanzanian drink lovers and energy drink Gabon fans. We are on the top of the list of energy drink companies in Angola because we put efforts to produce KABISA and use only the best quality ingredients. KABISA stands out from other best beverages in Angola because of its tropical taste and cheerful vibe. Mutalo Group is an energy drinks manufacturer Equatorial Guinea that other countries adore and respect for years.
One of the best Angolan energy drinks manufacturers - Mutalo Group.
KABISA Energy Drink is the first truly African energy drink, produced by Mutalo Group, a top energy drink brand from Somalia and one of the largest energy drink manufacturing company on the continent. It holds a unique feature that makes it stand out from all the other soft drinks in Angola. KABISA - the best energy drink for you is the first and only which reflects the vibe of the African lifestyle that puts this cooler on the list of top energy drinks Angola loved. No wonder why KABISA is a leading beverage on the list of energy drinks in Mali. Among all energy drink brands Mauritius introduced, KABISA quickly became top energy drink as well as in other countries. On the list of healthy energy drink brands KABISA is the most recognizable and unique one. What can you expect from one of the greatest Angolan beverages, KABISA? Refreshment, smooth and lightly carbonated taste, exceptional, colorful experience! If you are among energy drink distributors Angola respects - make your dream come true and become a leader among Angola drinks importers. 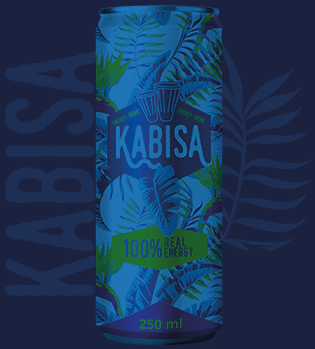