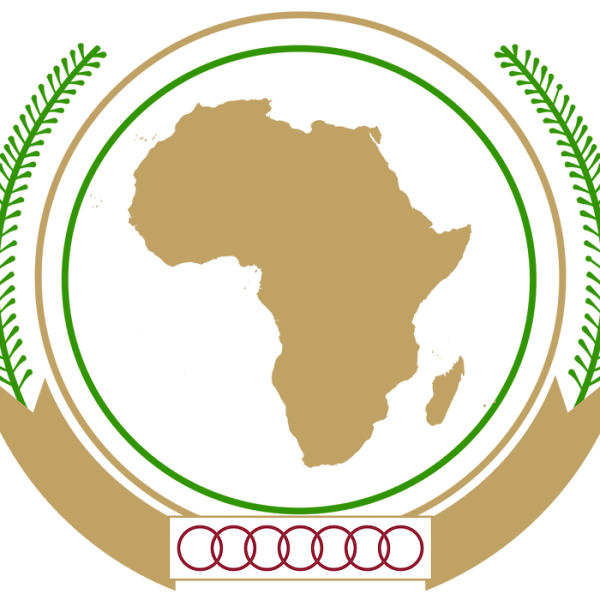 Africa to issue a single passport for all nations!

Travelling across the Africa remains difficult for most Africans. Majority of the countries on the continent are required to have visas. For instance, Americans can travel to 20 African countries without visas unlike Africans who are allowed to enter only 13 countries without visas or with visas on arrival. So, one of the first issues of the next African Union (AU) Summit will be an establishment of the new electronic African Union passport.

The African Union passport will facilitate travelling on the continent for Africans. Currently, the process is going slow, thus only AU heads of state and government, AU officials, and ministers of foreign affairs can apply for the passport which will be accepted in all 54 countries. On the other hand, Rwanda, The Seychelles, Mauritius, and Ghana have simplified travel constraints on Africans, allowing visas on arrivals or entry without the permit.

Of course, creating one passport for all countries of the continent might sound enthusiastic, but it also could produce harmful consequences. Aggressive factions like al-Shabaab or Boko Haram, migrants from conflict areas, and public health crises can cause a lot of problems. Also, there is a risk of trouble establishing the nationality of potential homeless migrants who might become a burden of the richer African nations.

Dlamini-Zuma, African Union Commission Chair, says, “Countries have said that they are going back to look at the practicality of doing their immigration regulation, but there is a decision and it is up to all of us to hold our countries to that decision so that indeed Africans can move freely amongst other African countries.” After all, the question remains open, whether Africa is ready to be the continent with seamless borders.