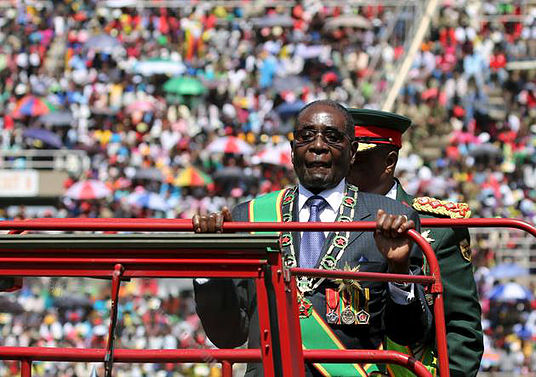 You Should Know How Top 7 African Youngest Nations Celebrate Their Independence Days. What Do You Think About The Last One?

Some African countries are so young in their independence, that a lot of people still remember how it happened. There are seven most recently independent countries whose independence days are worthy to be seen.

36 years ago for the first time, Bob Marley sang a song for independent people of Zimbabwe.  He sang, “Every man gotta right to decide his own destiny.”

In April, 92-year-old President Robert Mugabe, the man who has been deciding Zimbabwe’s destiny since then, inflame a towering golden torch called the Independence Flame. “One of the greatest tributes we can pay to Zimbabwe is to shun corruption, shun regionalism and avoid nepotism,” he said. 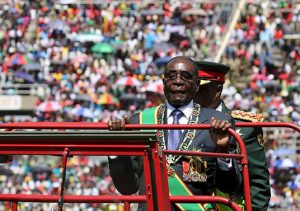 The public was was entertained by skydivers, military parades and musical performances of both the Namibian national anthem and the African Union anthem. 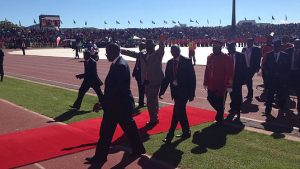 All the streets in and around Victoria,  the capital of Seychelle, were lighten up with LED displays of blue, yellow, red, white and green, the colors of the nation’s flag. Also, the main island of the 115 in this archipelagic nation hosted a national trade show to showcase the diversity of the economy.

In November, Angola celebrated 40 years of independence from Portugal, which had ruled it as a colony for 400 years. A civil and military parade passed through Independence Square, the same site where the nation issued its proclamation of independence and raised the Angolan flag to break with Portugal in 1975.

Around the midnight, festivities culminated in the sky above aía de Luanda, the beach alongside Angola’s capital city. The light show began with the release of 18,000 flaming paper lanterns, symbolising the 18 provinces, and wrapped up with fireworks. 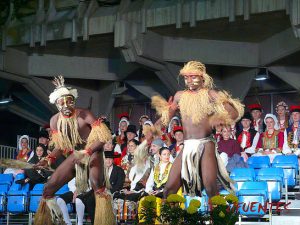 Women in vibrantly colored head and men in suits and ties filled the Djibouti’s Independence Day parade this year. They heard military bands, participated in marching songs from parading troops across all branches of the Djibouti military, and watched police perform acrobatics — like saluting the crowd while standing on the back of a motorcycle. 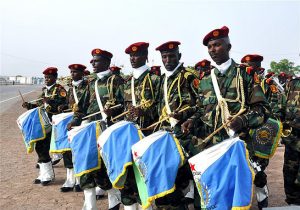 Eritrea celebrated its 25th anniversary in May in an hours-long spectacle kicked off by the lighting of an Olympic-style flame by its most famous athlete, Zersenay Tadese.

Tadese — a 2004 Olympic bronze medalist in the 10,000-meter run and the only Eritrean to earn an Olympic medal — bowed to the assembled crowd from a two-story-tall platform before he lit the cauldron with the Torch of Independence, which had been touring the country for the previous four months. 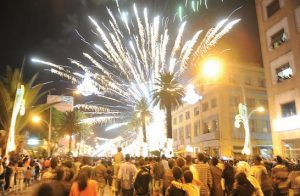 Currently, South Sudan is the world’s youngest nation which previously celebrated its independence day with military parades. But this year, the government canceled its plans for an official celebration.  We decided not to celebrate Independence Day because we don’t want to spend that much,” said Michael Makuei, the minister of information, according to a report in Al Jazeera. “We need to spend the little that we have on other issues.” 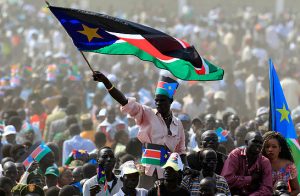