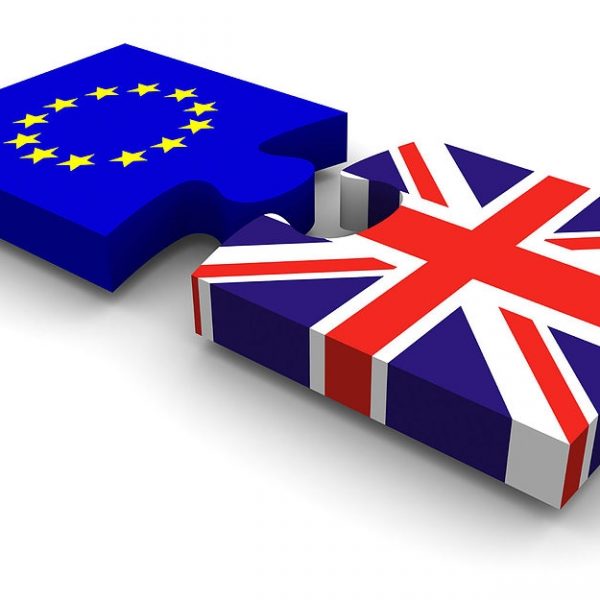 BREXIT – a threat for Africa!

Africans have to be ready to deal with consequences of the Brexit for themselves. At the first sight, it seems that Brexit has nothing to do with Africa. However, trade relations, agricultural policy, and also development cooperation might suffer the change.

“I think Africa was a strong motivation for the European integration process. Also, in the context of Britain, its withdrawal from the empire and declining economic strength due to this made the move towards the European experiment somewhat inevitable,” says Madu, a British citizen with Nigerian roots.

Cotonou Agreement of 2000 which defines trade relations between Africa and EU definitely might be modified, as well as a series of so-called Economic Partnership Agreements between the EU and Regional Economic Communities (RECs). These agreements describe two-way benefits of trading and exchanging services and goods between Africa and the EU. “Brexit would fundamentally change contractual trade agreements between Europe and Africa,” says Robert Kappel, Africa policy expert at the GIGA Institute in Hamburg. “Nevertheless, I assume that in the event of a Brexit, the British government will proceed pragmatically and uphold existing contracts within the framework of the Cotonou Agreement.”

“If we want to consider how the Common Agricultural Policy could be better, it can only improve with the UK inside the EU,” says Madu. Because of the Common Agricultural Policy, EU has high subsidies for European Products what pulls African farmers to the bottom. They elementarily cannot compete with such low prices of the Europeans. So, what will be with African farmers after the results of the referendum?

The topic of Brexit is highly discussed in Africa itself. Tanzanian Muharami Salim consider Brexit as a potential possibility for Africans to become more independent. Altogether, it is a clear fact that the British removal from EU will follow by extensive changes for Africa.