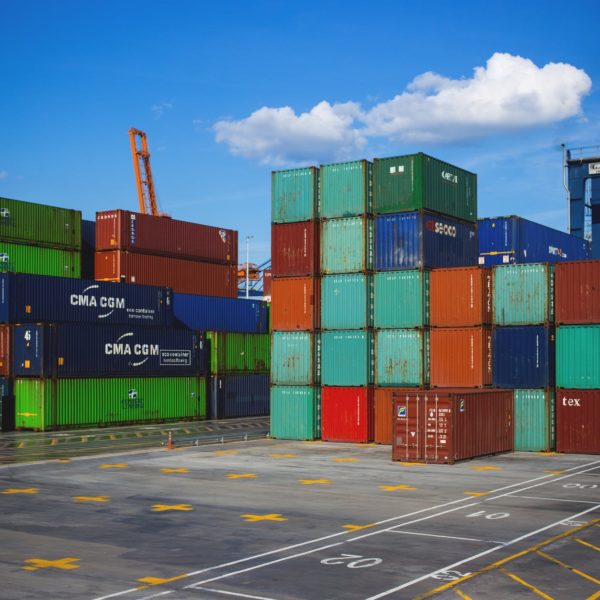 What is an import duty?

Importing goods necessarily links to the obligation of paying duty. An import duty is a tax collected on the imported and on some of the exported goods by the country’s customs authorities. A good’s value will usually dictate the import duty. Depending on the context, an import duty may also be known as a customs duty, a tariff, an import tax or an import tariff. A duty is calculated on the determination of the assessable value of goods in accordance with the Harmonized System. For certain items like petroleum and alcohol, customs duty is realized at a specific rate applied to the volume of the import and export consignments.

There are two main reasons for raising the import duty – the income for the local government and to give a market advantage to the locally grown or produced goods. A discretionary imposition of duties by governments can lead to the economic downturn. To prevent such situation at the end of the XXth century – the World Trade Organisation was founded. The main task of the WTO was to create universal rules for the international trading. Each member country is obligated to impose tariffs in compliance with the internationally agreed trade rules. Moreover, in many regions, governments are creating free trade zones or customs unions, where we can observe a duty free import. A particular example of the liberalization of the international trade are the Economic Partnership Agreements. These are the trade and development agreements negotiated between the EU and the African, Caribbean and Pacific (ACP) partners engaged in the regional economic integration processes. Entry into force of those agreements may result in the significant reduction of the car import duty or raw materials import duty in the trade between Europe and Africa. As it has been mentioned, EPA are not only the free trade, but also the development agreements. It is important because in many countries the incomes from duties are a substantial part of the budget, so there is a need of a collateral for the national economy before reducing the tariffs. For instance, in 2019 European Union grants Ghana €40 million under the Economic Partnership Agreement. In Ghana import duty should be reduced with this amount of money without any damage for the national economy or the local society.

Moreover, there are already some regional organisations in Africa like the East African Community which sets common internal and external tariffs for all country members. According to that, in Tanzania import duty is on an average rated at 25%. The standard VAT rate when importing to Tanzania is 18% of the CIF value, duty, and other taxes. Excise is charged on the alcoholic beverages and tobacco.

When being an importer we have to deal with the obligation of paying duties, even if the liberalisation of the international trade is progressing. It is important to do that in an effective way and reduce any extra costs to the minimum. It is not always easy because while calculating a duty we have to take many factors into account. Fortunately, there are many websites on the Internet which provide the import duty calculators. You will find more information about the duty calculator here or here.